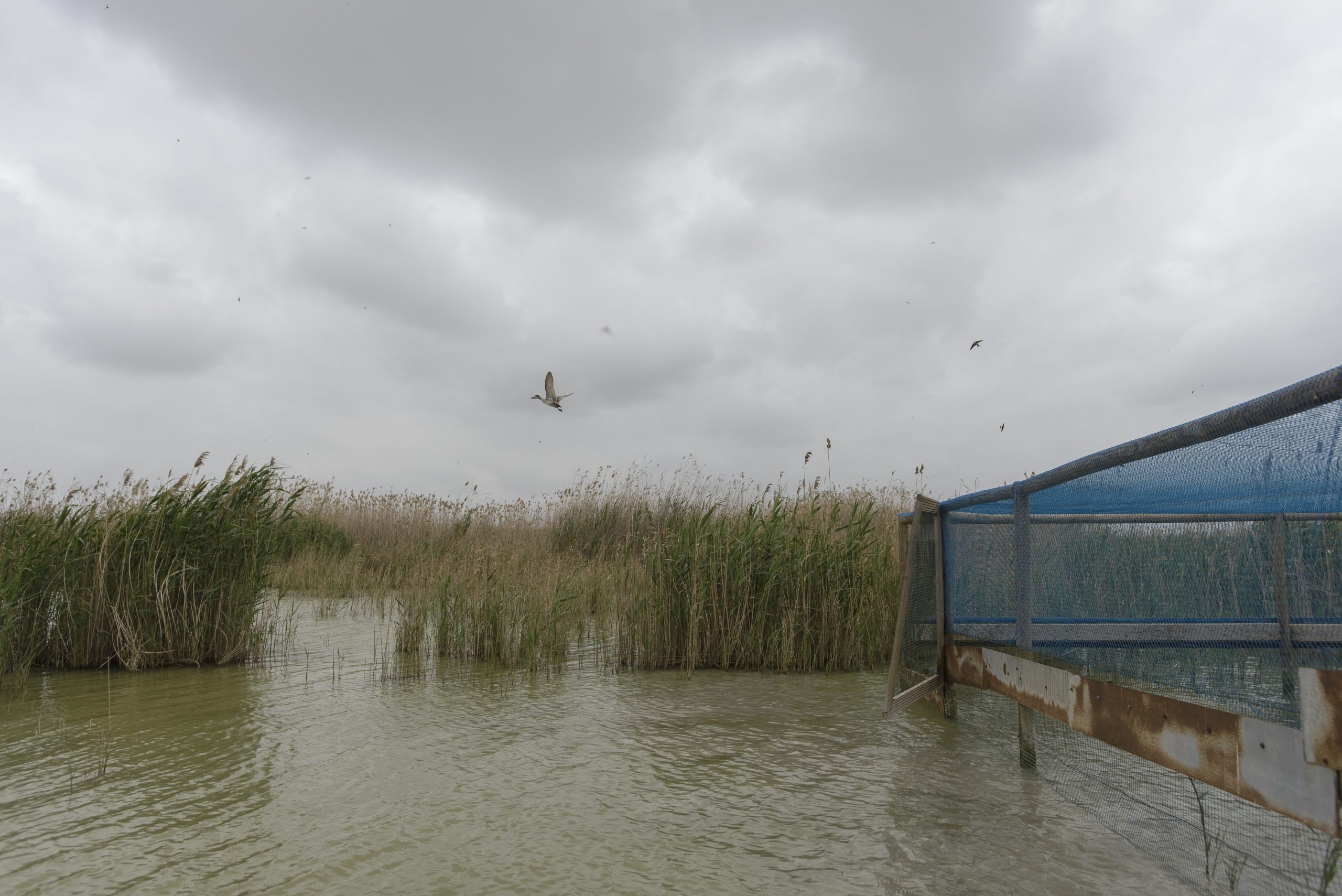 We have presented the actions and progress of LIFE Cerceta Pardilla in an informative seminar organised in the Valencian Community, one of the priority areas of action, with the aim of making the project and its progress known to the representatives of the main economic activities of the area and other social agents involved.

The conference was held in the El Hondo Natural Park (Elche), a protected natural area that is essential for the survival of the species, as in some years it has been home to between 20% and 30% of the breeding population of this species in Spain, when the flooding conditions have been favourable. In addition, due to its ecological value, this area, included in the Natura 2000 Network, is recognised as a critical site in the Conservation Strategy for the brown teal, i.e. vital areas for its survival and recovery.

THE PROJECT IN THE VALENCIAN COMMUNITY

Given its relevance for the species, the project is carrying out different actions in this autonomous community aimed at improving the habitat, which have been detailed during the conference. These include the acquisition of 55 hectares of wetlands on two estates located in the western part of El Hondo, of the total of 141 hectares planned to be acquired in the project. This action is accompanied by other measures to improve habitat management, such as the preparation of a reference guide for the management of the species’ habitats and actions to improve water management. In addition, through land stewardship agreements, habitat and water management will be improved on other private or public farms.

As part of the captive breeding programme, during the day, 40 specimens of marbled teal bred at the La Granja centre in El Saler (Valencia) were released. Since the start of the project, more than 1,000 individuals have been released, of which more than 500 have been released in wetlands in the Valencian Community. In addition, for their monitoring in the environment, the released specimens are marked with rings and some of them also carry tracking transmitters, which allows their control and identification of threats. 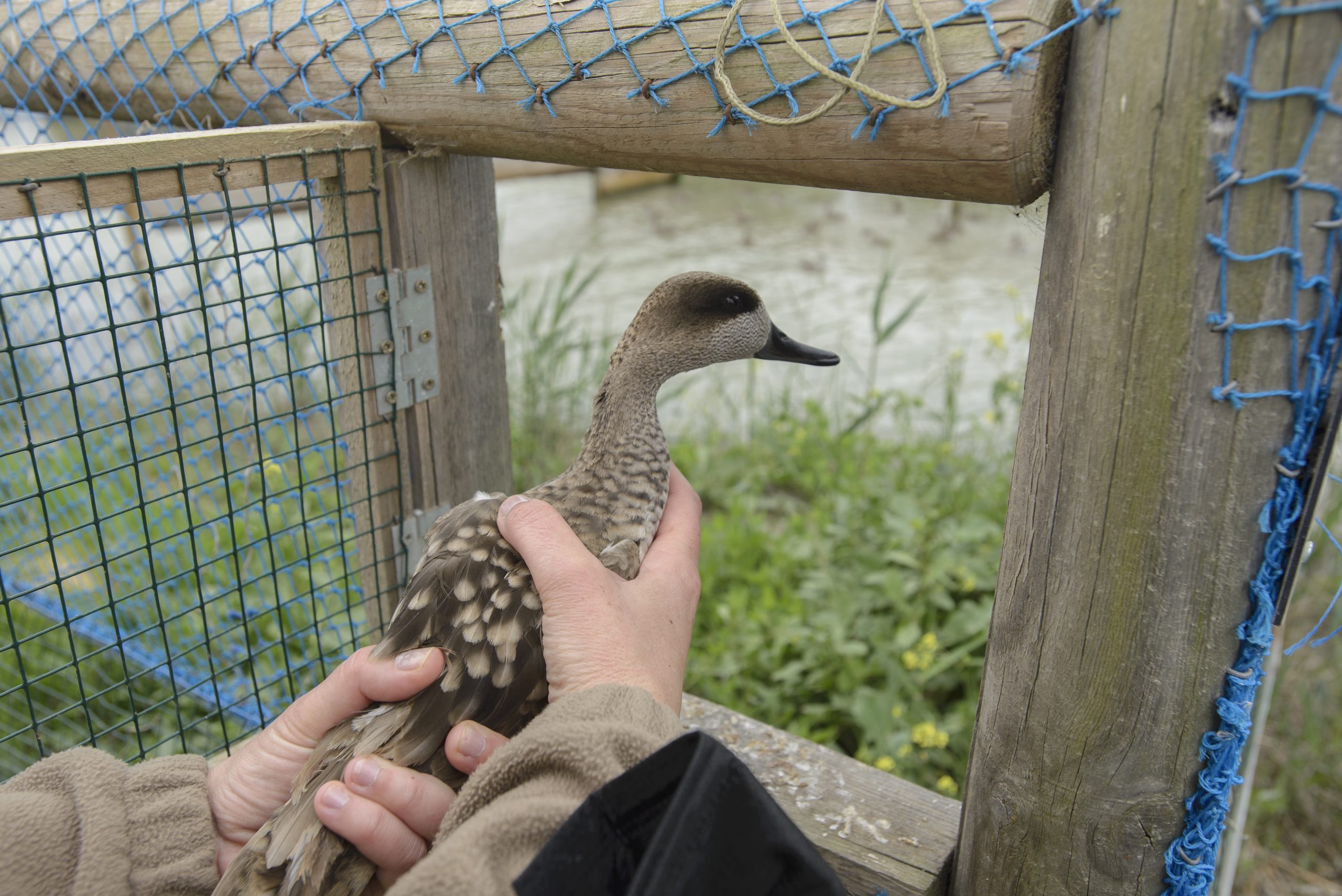 Two acclimatisation cages have also been built, one in El Hondo Natural Park and the other in Marjal dels Moros, with the aim of facilitating the adaptation of the specimens to the environment before their release.

In addition to publicising the project, the event aimed to involve different sectors that carry out their economic activities in the area, whose collaboration is essential for the recovery of the species. Thus, representatives from the irrigation and hunting sectors, farm owners, technical staff from local administrations and ecotourism companies, among others, were present.