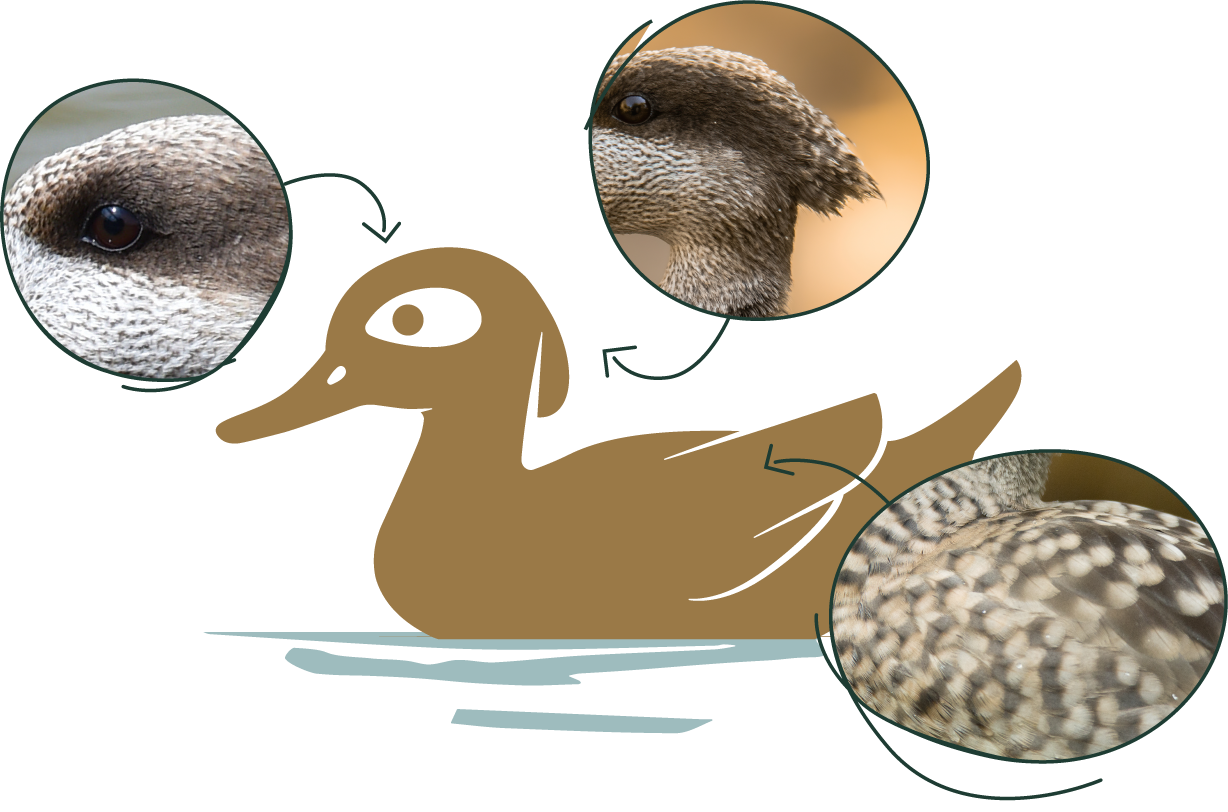 The marbled duck is one of the most representative breeding duck species in Spain. It is characterised by its small size, the dark patch around the eye, its spotted plumage and its crest or “topknot” on the nape, which is more visible on males.
Its European population is almost exclusively confined to wetlands in Spain, such as the Guadalquivir or the El Hondo marshes and Santa Pola salinas (salt pans) on the Mediterranean coast. Indeed, the marshes and lagoons of Andalucía, Murcia and Valencia are the most important regions in Europe inhabited by this small masked duck.

However, the degradation and loss of natural wetlands, its habitat, are threatening its survival and future. Currently, its population in Spain is under 75 pairs, which is why it is considered “Critically Endangered”. Therefore, it is essential to do everything possible to conserve and protect our wetlands”.

Wetlands are essential ecosystems for the survival of a large number of species worldwide, and the marbled duck is one of them. This duck depends on the presence of water in wetlands in order to breed successfully. Rainfall, quality and quantity of water available at breeding sites determine habitat suitability and are key factors in the observed inter-annual fluctuations in the number of breeding pairs. Marbled duck nest only where water is available during part of the summer, as well as in marshes with lower water availability in summer, but with lower population densities. 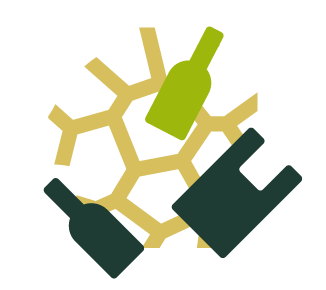 Its main threat is habitat degradation, due to inadequate water management.

Accidental shooting due to confusion with hunting species. 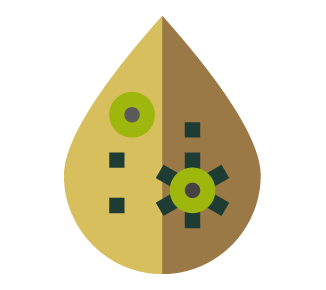 Of lesser importance, predation and disease associated with poor water quality and competition with introduced invasive species, such as carp and red crayfish.

As a consequence, the marbled duck is included in Annex I of the Birds Directive, with an Action Plan in the European Union. In Spain, is listed as “Critically Endangered” by the IUCN and “Endangered” in the Spanish Catalogue of Threatened Species. In addition, the species has been declared as critically endangered by the Ministry for Ecological Transition in October 2018.