First release of marbled teals on a farm acquired within the framework of the project, thanks to habitat improvement work 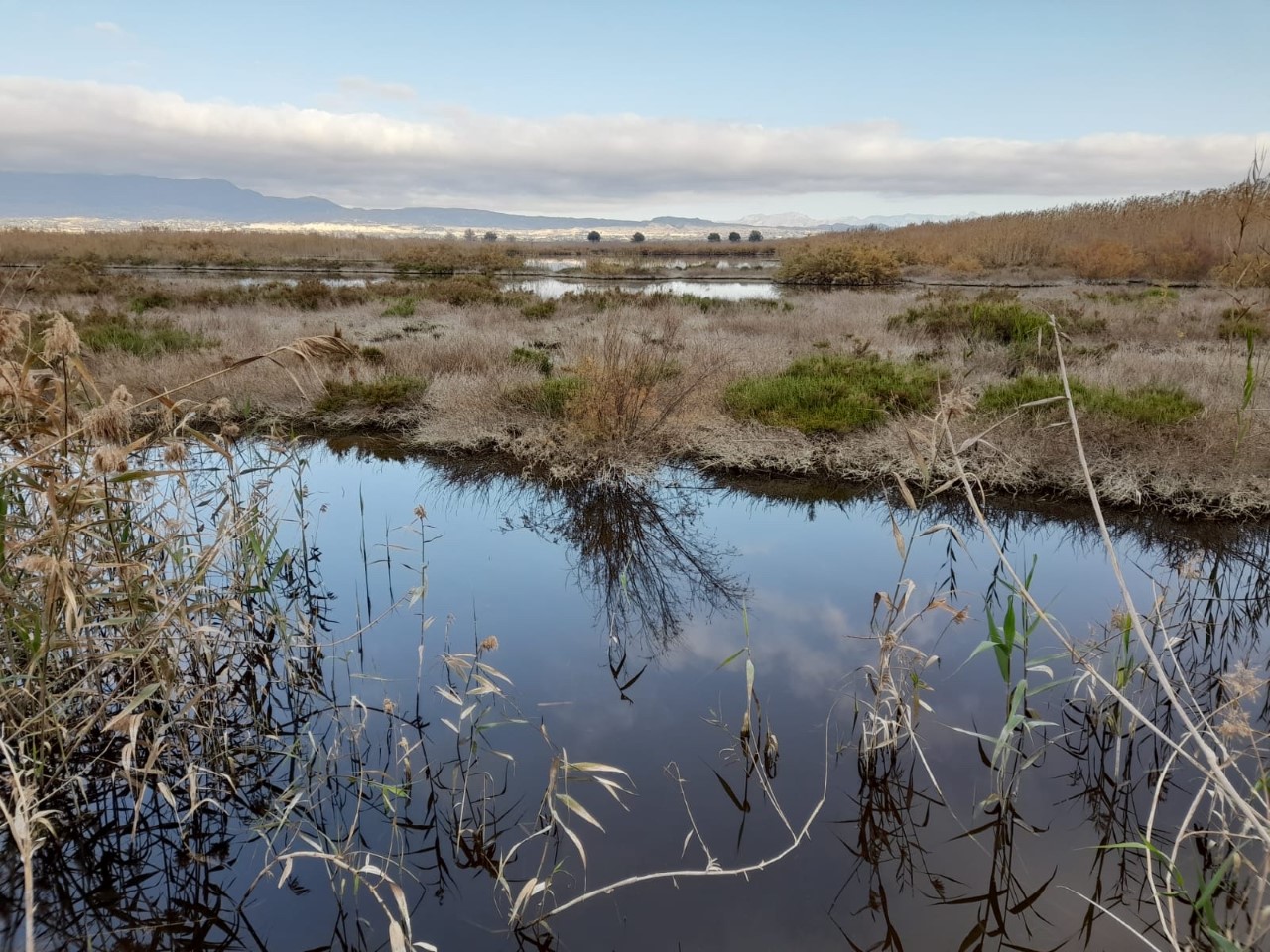 Within the framework of the LIFE Cerceta Pardilla project, coordinated by the Biodiversity Foundation of the Ministry for Ecological Transition and the Demographic Challenge (MITECO), 20 specimens of this critically endangered species have been released on the El Espigar estate, in the El Hondo Natural Park (Elche), bred in captivity at the La Granja de El Saler centre (Valencia). This is the first release on one of the plots of land acquired within the framework of this project, which has been possible thanks to the first actions carried out to improve the ecological conditions of the estate.

Since January 2021, more than 1,000 specimens of marbled teal have already been released in different wetlands, but this is the first time they have been released on one of the farms acquired and managed within the framework of the project. ANSE and SEO/BirdLife, partners in this European initiative, acquired 55 hectares of wetlands located in the western part of the El Hondo Natural Park. Subsequent actions for vegetation management, the adaptation of floodgates and the dredging of channels, which guarantee adequate flooding throughout the year, have made it possible to achieve the right conditions for the release of these specimens and ensure the maintenance of water throughout the breeding season.

This area constitutes, together with another neighbouring farm, one of the main enclaves for the protection and conservation of the marbled teal in Spain. Specifically, this area of the Natura 2000 Network has been home to between 20 and 30% of the breeding population of this species in our country for some years, when the flooding conditions have been favourable. In addition, due to its ecological value, it is recognised as a critical site in the Brown Teal Conservation Strategy, constituting a vital area for its survival and recovery.

Since the purchase of the land, significant progress has been made in the management of the farm. Among them, the water inlet and outlet to the farm has been improved, allowing the ponds to remain flooded this spring, coinciding with the breeding season of the gilthead teal. This improvement extends to an area of salt marsh that had been without water for several years and will now maintain adequate levels for the species. In recent years, water was only ensured in the lagoons during the hunting season, so that in some years they remained dry during the breeding season of the marbled teal.

In addition, various volunteer actions have also been carried out. Among them, the dismantling of a very deteriorated hunting post in this protected area, thanks to the help of a group of volunteers, stands out. 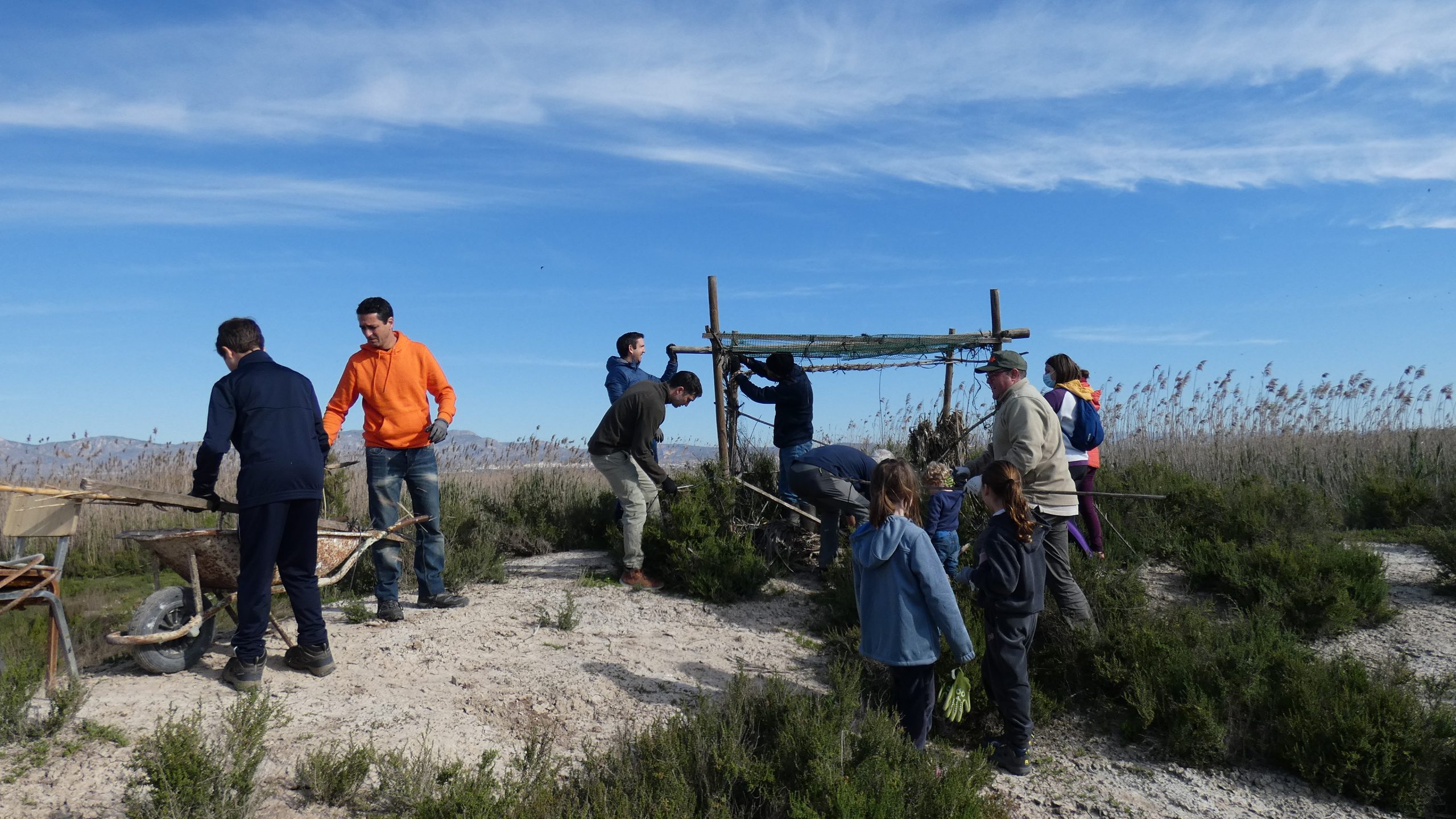