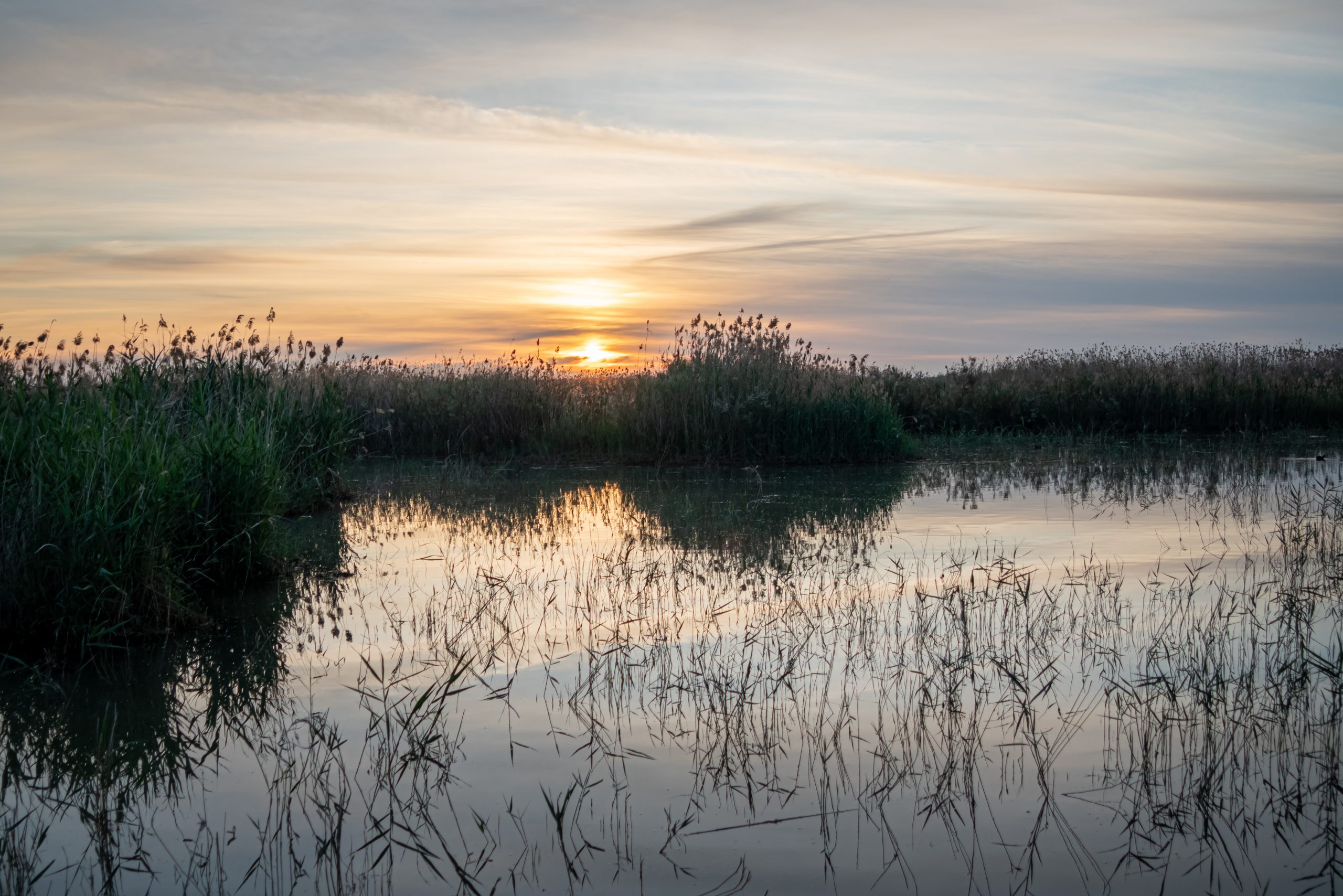 From the LIFE Cerceta Pardilla project we join in the worldwide celebration of Wetlands Day, a date that commemorates the signing, on 2 February 1971, of the Ramsar Convention, and which this year is celebrated under the slogan “Action for wetlands by people and nature”.

Wetlands are sources of life, as 40% of the world’s species live or breed in them. They also provide clean water and food – in fact, one in seven people depend on wetlands for their livelihoods. The services that wetlands provide are incalculable and irreplaceable.

Yet they are disappearing faster than any other ecosystem: more than 35% have been lost in less than 50 years. In addition, 25% of inland wetland-dependent species and 23% of coastal and marine wetland species are threatened with extinction globally.

In this context, the LIFE Brown Teal project aims to improve the conservation status of 3,000 hectares of wetlands to reverse the risk of extinction of Europe’s most endangered duck, which is critically endangered in Spain. The marbled teal depends on the presence of water in wetlands to be able to reproduce successfully, so habitat loss and degradation is one of its greatest threats and endangers its survival.

To conserve these ecosystems, some 55 hectares of wetlands have been acquired in the El Hondo Natural Park (Valencia) and the planned purchase of another farm will increase the figure to 141 hectares of protected wetlands. These areas are among the main breeding sites for marbled teal in Spain, as in some years they have been home to between 20 and 30 % of the breeding population of this species in Spain when flooding conditions have been favourable.

The acquisition of priority farms is accompanied by other measures, such as the preparation of a reference guide for the management of the species’ habitats with the aim of achieving the maintenance and evolution to a better state of conservation, the improvement of water management and the control of natural and non-natural threats. In addition, habitat and water management will be improved in other private or public farms through land stewardship agreements.

To commemorate Wetlands Day, several events aimed at the conservation of the marbled teal have been held in different parts of Spain. On the one hand, 12 specimens of marbled teal born in the centre La Granja de El Saler (Valencia) have been released in the Natural Reserve of Las Lagunas de Villafranca de los Caballeros (Toledo), in the course of an event organised by the Junta de Comunidades de Castilla-La Mancha (Regional Government of Castilla-La Mancha). The released individuals have been bred within the framework of this project. 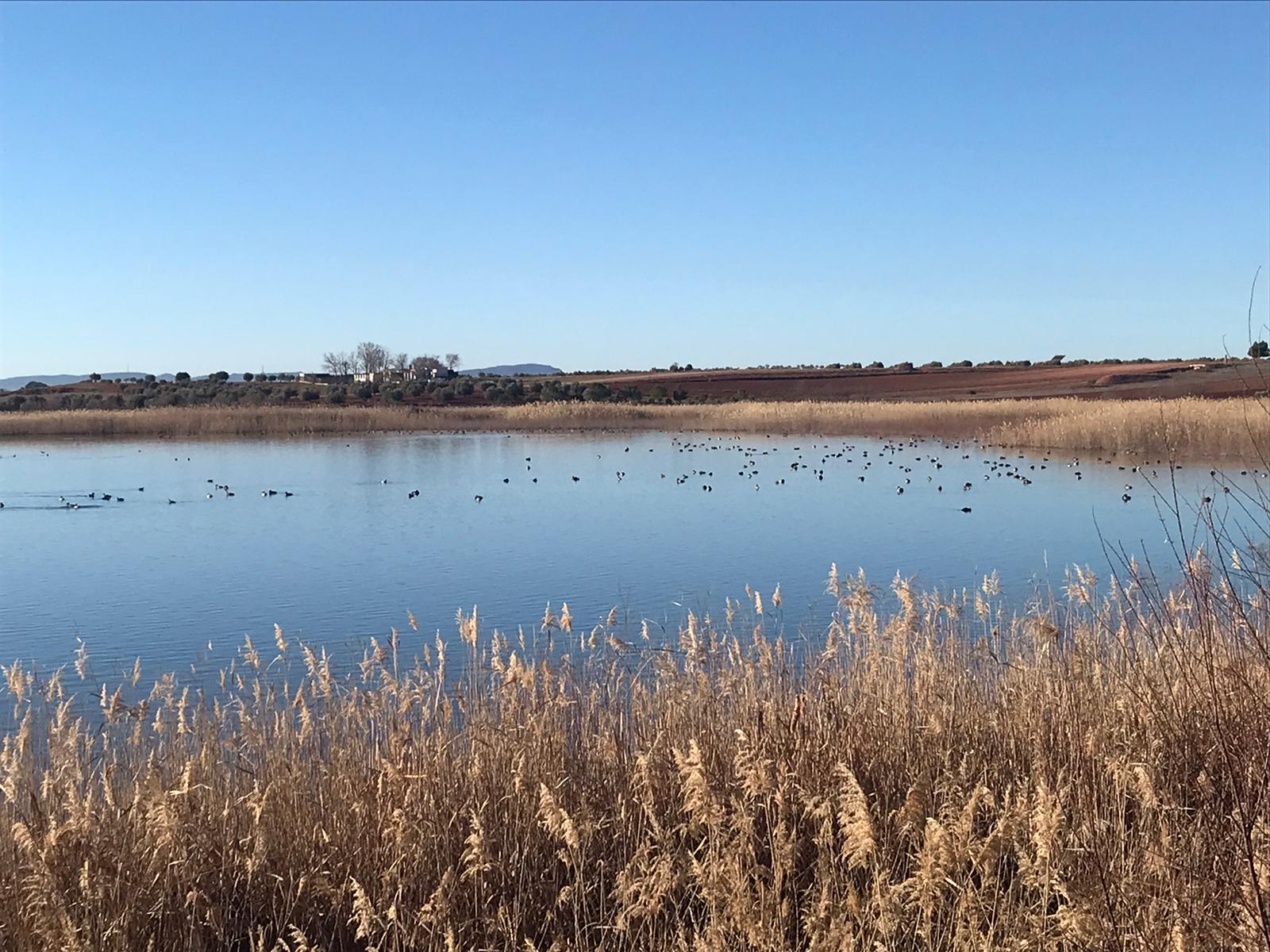 On the other hand, the El Hondo Natural Park (Alicante), one of the wetlands included in the Ramsar List and one of the priority areas of action of this project, is organising an interpretative route open to the public to show part of the work they are doing to protect this valuable ecosystem. During the tour, the Asociación de Naturalistas del Sureste (ANSE), a partner of the project, will tell about the recent acquisition of a former hunting estate which will now serve to expand the natural heritage of one of the most important wetlands in the Mediterranean and which forms part of the project’s programme of actions.

Finally, as part of the captive breeding and population reinforcement actions of the project, 18 specimens of Marbled Teal have been transferred to Sicily, also bred in the centre La Granja de El Saler (Valencia), within the framework of the LIFE Cerceta Pardilla, and transferred within the framework of the collaboration with the LIFE Marbled Duck project, which works for the recovery of the species in Italy.