Celebrating the 30th anniversary of the Natura 2000 Network 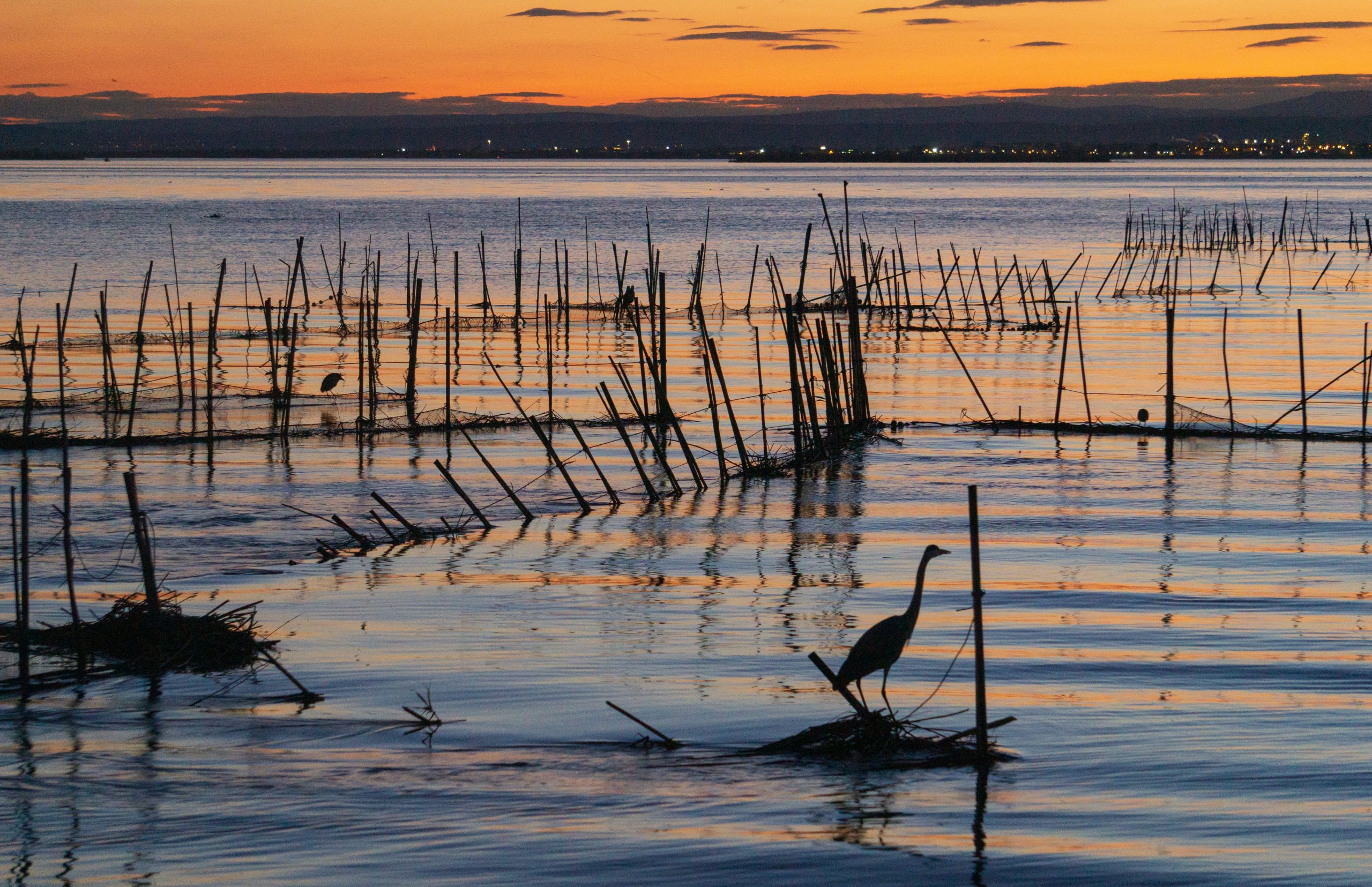 From the LIFE Cerceta Pardilla project we join the celebration of the Natura 2000 Network Day, the European ecological network that hosts the most extensive set of protected areas in the world for the conservation of biodiversity, and which also celebrates its 30th anniversary this year.

The project carries out various actions for the conservation of wetlands in Natura 2000 Network areas, such as the acquisition and management of around 55 hectares of wetlands in the El Hondo Natural Park (Valencia), designated as a Special Area of Conservation (SAC) and Special Protection Area for Birds (SPA), and where the appropriate ecological conditions have recently been achieved for the release of 20 specimens of marbled teal. This area, included in the Ramsar List as a wetland of international importance, is one of the main sites for this species in Spain, as it has been home to between 20 and 30% of its breeding population in our country when the flooding conditions have been favourable.

On the other hand, it is planned to start soon to improve the habitat and water management in another 400 hectares of wetlands in private or public estates through land stewardship agreements, also within the Natura 2000 Network, until reaching a minimum of 3,000 hectares. Among them, work will be carried out in other Ramsar wetlands, such as the Lagunas de las Moreras (ZEPA), located in the Region of Murcia, and the Doñana Natural Park (ZEPA and ZEC), which is located between the provinces of Huelva, Seville and Cadiz. In addition, improvements will be made in the Brazo del Este Nature Reserve (ZEPA), located in Seville, and in the Prado Lagoon, in Alicante.

The work on the farms acquired and with custody agreements will be aimed at improving water management, including the adaptation of floodgates or the dredging of channels in order to guarantee adequate flooding throughout the year, the control of threats to the species, the management of vegetation or the installation of nesting boxes and cages to assist in the release of specimens.

Wetlands are one of the protected areas that make up the Natura 2000 Network. They are the essential habitat of the marbled teal, where this species lives and breeds. However, wetlands are home to 40% of the world’s species, providing them with clean water and food. The services provided by these areas are incalculable and irreplaceable, even for society, as one in seven people depend on them for their livelihoods.

In this sense, the project not only works to reverse the risk of extinction of Europe’s most endangered duck, but also to improve the conservation status of wetlands and contribute to increasing the quality of this highly threatened habitat. In less than 50 years, more than 35% of these areas have been lost, while 25% of inland wetland-dependent species and 23% of coastal and marine wetland species are globally threatened with extinction.