On the occasion of Bird Day, we have organised different activities in El Hondo Natural Park, a protected wetland where the ANSE and SEO/BirdLife associations, partners in the project, have acquired a hunting farm with the aim of improving the ecological conditions of the marbled teal and reversing the risk of extinction of this species. This farm, included in the Ramsar List as a wetland of international importance, is one of the main enclaves for the species in Spain, as it has become home to important breeding populations in our country when flooding conditions have been favourable.

This annual event for the enjoyment and knowledge of birds and nature is being held this year under the slogan “Enjoy and get to know the birds around you”, the largest gathering dedicated to this faunal group with activities for all audiences, such as guided routes, children’s workshops and birdwatching points, among many other activities.

WETLANDS, HOME TO THE MARBLED TEAL AND MANY OTHER BIRDS

Wetlands are the essential habitat of the marbled teal, where this species lives and breeds. However, these ecosystems are also home to 40% of the world’s species, providing them with clean water and food. The services provided by these areas are incalculable and irreplaceable, also for society, as one in seven people depend on them for their livelihoods. In less than 50 years, more than 35% of these areas have been lost, while 25% of inland wetland-dependent species and 23% of coastal and marine wetland species are globally threatened with extinction.

In this sense, the LIFE Cerceta Pardilla project, coordinated by the Biodiversity Foundation of the Ministry for Ecological Transition and the Demographic Challenge, not only works to reverse the risk of extinction of the most endangered duck in Europe, but also to improve the conservation status of wetlands and contribute to increasing the quality of this habitat, which is highly threatened. For this reason, in the framework of the celebration of Bird Day, the project has offered a series of activities in El Hondo NP to reinforce and improve the conservation status of the teal and its habitat, as well as to raise awareness among the general public, from the oldest to the youngest. 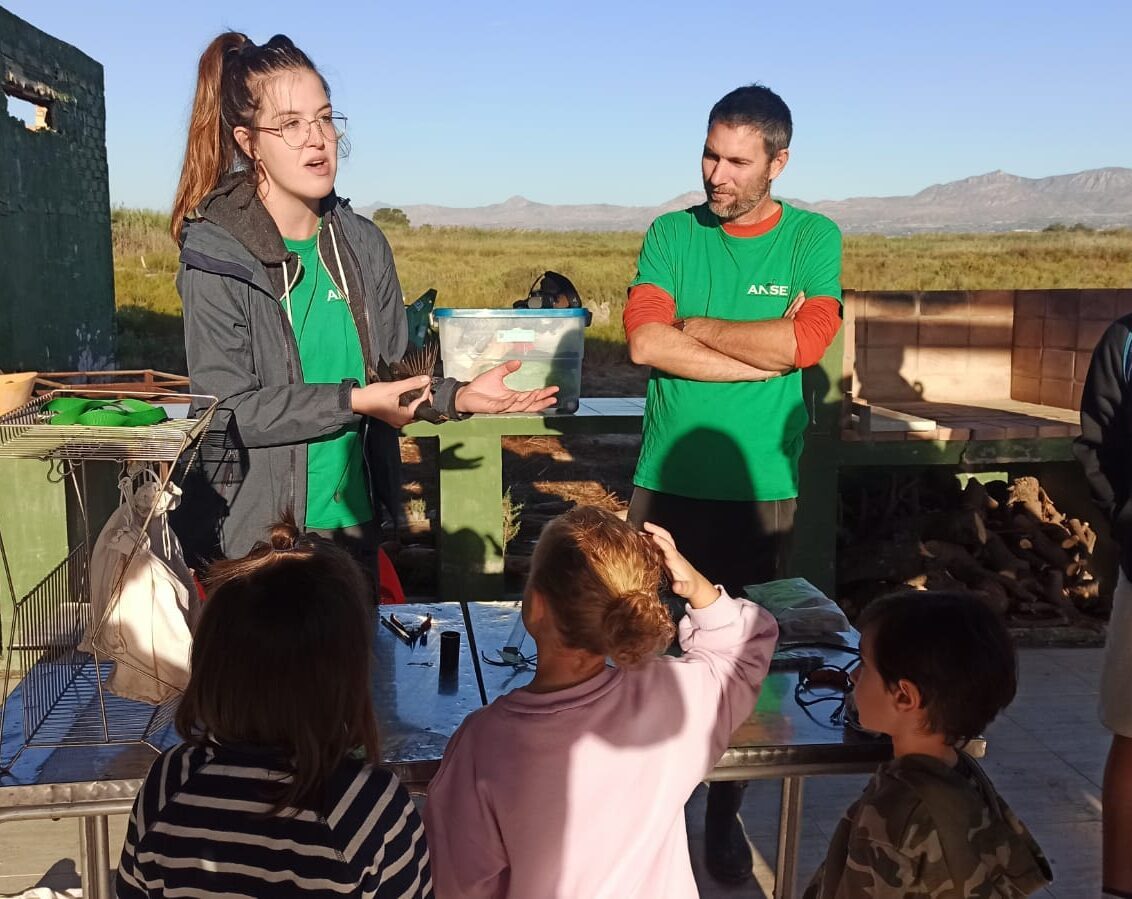 BIRD DAY WITH THE MARBLED TEAL

During this day at El Hondo, the participants took part in a scientific bird ringing activity to learn first-hand what this method consists of in order to obtain information on the dispersive and migratory movements of birds. There was also a workshop on building nest boxes and other activities aimed at children, such as drawing what the ideal habitat for Europe’s most endangered duck would be like. 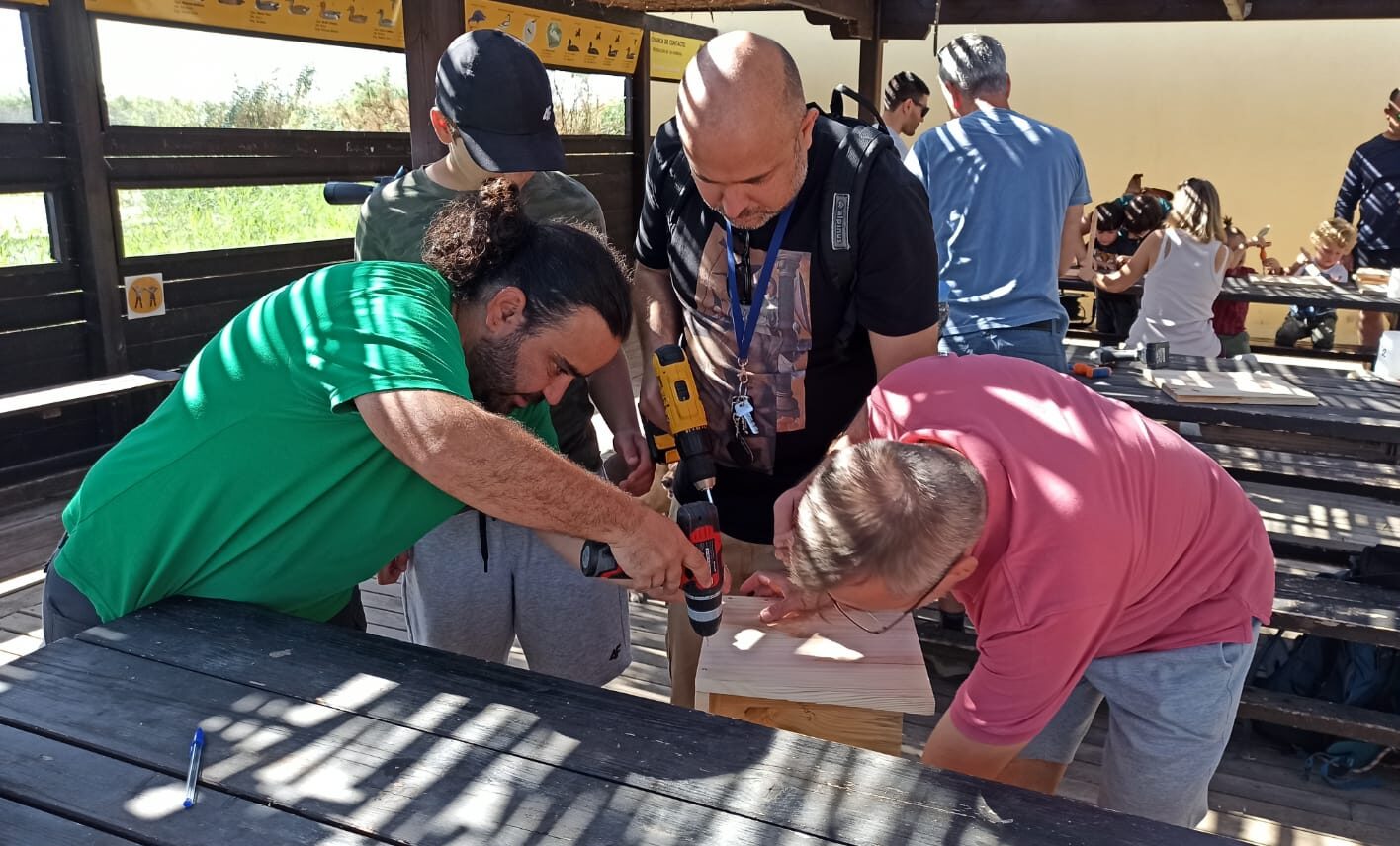 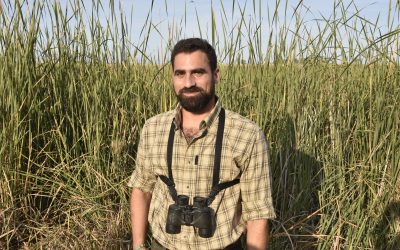